Inga Shina for Forbes - about Current Trends in Charity in Latvia

The Latvian Forbes published an article by Inga Shina, Chairperson of the Board of Rietumu Bank Charity Fund, in its October issue.

Inga Shina has been managing charitable projects of Rietumu Bank and its fund for over two decades, and today is one of the most experienced and professional specialists in this field in Latvia. 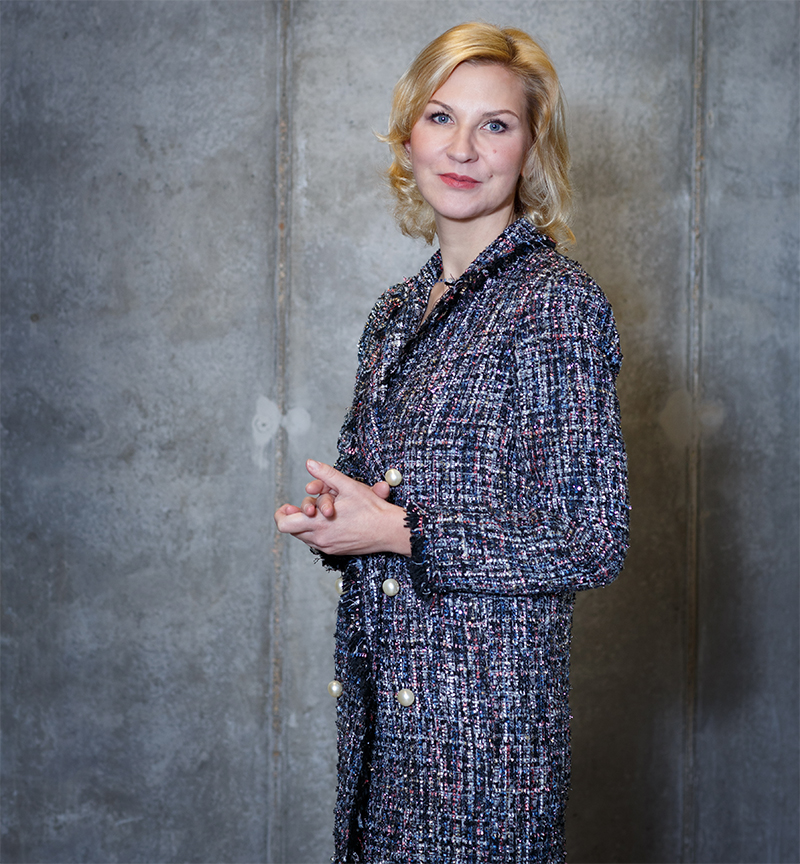 In her article, she touches on important aspects such as a long-term strategic approach to charity work; as well as the transformation of priorities and expectations in this area in parallel with the development of society, the growth of the country's economy, and the strengthening of the role of the state in solving social issues.

Understanding these natural, at first glance, but at the same time extremely important processes that determine the movement of society, is the key to the selection and implementation of such charitable projects that will contribute to the further growth of its well-being and maturity.

“The most important lesson from my experience is that charity is a mirror of the current development of society. In Latvia, the growth of charity is as dynamic as changes in the country's economy itself, and this is how I propose to look at the phenomenon of charity.

I would call the last few years the third stage in the development of Latvian charity. Our country has not yet reached the average prosperity of the European Union, but we are on the way to it, and the differences in everyday life are no longer so striking. Thus, we have also reached a stage of maturity in philanthropy, which is characterised by a clearer understanding of the interaction between business and government in the development of society.

Finally, what is the future of charity? I think that as the role of the state in solving social issues grows, it will increasingly move towards the emotional well-being and development of people. The importance of mental health and fulfilment in intellectual life will increase. In turn, the question of basic social needs will be replaced by the need to reduce inequality,” writes Inga Shina.

The full article (in Latvian) is available here.

The Competition “Sacral Heritage of Latvia” Is Over

Rietumu Bank Charity Fund has assessed the results of the competition “Sacral Heritage of Latvia”, which took place this spring and summer.

8 September 2020, 15:00 Charity & Sponsorship
Rietumu Banka site uses cookies to offer you a better browsing experience. By continuing to use the site, you agree with our cookie policy. Information about the bank and processing of personal data.
rb